San Francisco is an incredible city. I came with my parents a million times when I was younger, but just recently came for the first time with my own children. It was so much easier than I expected and my kids fund it absolutely remarkable.

Notably absent from this list? Alcatraz. The idea of it scared the crap out of my daughter so that was a no-go for us. What are your favorite places to go with kids in San Francisco? 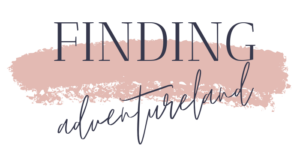